In the lectures, Professor Schimmel talks about different styles of calligraphy and the development of Arabic script from the early Kufi to modern calligraphic painting. Special focuses are put on the role of calligrapher, the employment of wordplays and puns based on the terminology of calligraphy by Arabic poets, the use of calligraphic imagery in Islamic poetry, and the religious significance of calligraphy in Muslim culture.

With notes and bibliography. An appendix with a list of mystical alphabets in Urdu according to the order of letters in Sanskrit is included.
Alternative title

Hagop Kervorkian Series on Near Eastern Art and Civilisation 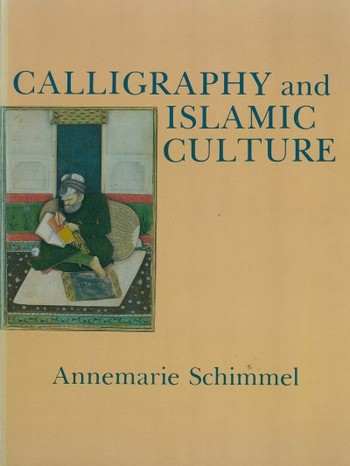 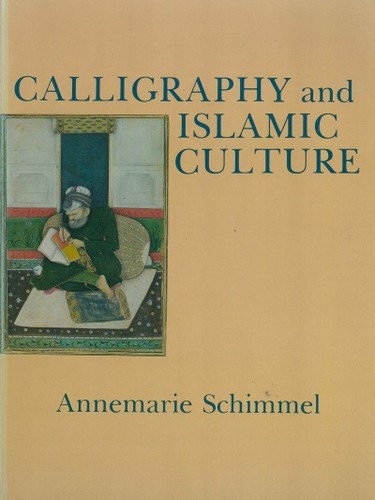 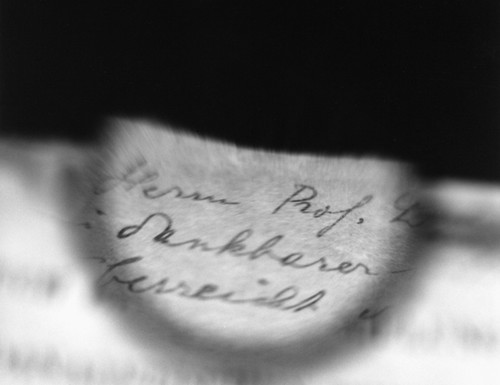 Off the Shelf | What Handwritten Letters Reveal to the Contemporary Reader