'Over the past two decades, there has been an increasing amount of international interests on Chinese contemporary art, from the record-breaking auction results to exhibitions featuring living Chinese artists all over the world. Within this exciting art world, a certain group of Chinese artists who live outside of the country deserve a special attention. This book examines the cultural identity of overseas Chinese artists in the late 20th century through an in-depth case study of Huang Yong Ping, a Chinese-born artist living in Paris. Huang's story is in many ways representative of this group of Chinese artists, who moved to the Western countries in the late 80s and the 90s. The author's investigation of Huang is set within the frame of the following concerns: How has the migration experience affected Huang's notion of his own cultural identity? How does he strategically tackle the cultural conflicts in his artistic practices? How does he reconstruct his own cultural identity while working within the global context? Instead of giving a definite conclusion, this book provides an alternative perspective for new understanding of cultural differences and identity.' - from the back cover

Re-edited version of a master thesis submitted at the Department of The History of Art of the University of California, Riverside in June 2008. 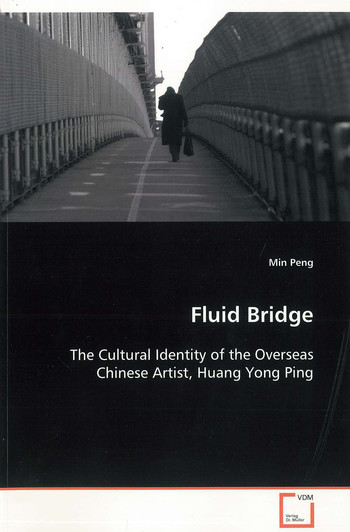 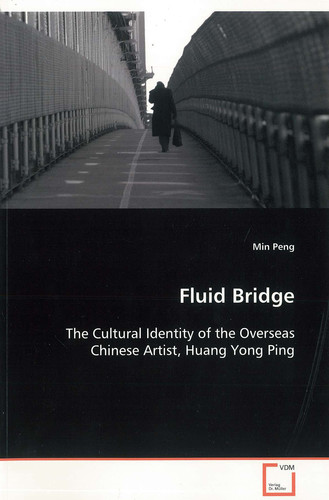