'This book offers a unique perspective on the history of British art, charting how it has been shaped by successive waves of migration. It cuts a swathe through five hundred years of history and traces not only the movement of artists themselves, but also the circulation of art and ideas, from the hugely influential arrival of Northern European artists such as Anthony van Dyke in the sixteenth and seventeenth centuries to the influence of Italy and the development of neoclassicism on eighteenth-century artists such as Benjamin West, and on to the broad cultural interchange of the Victorian era. James McNeill Whistler and John Singer Sargent were two of many artists who moved between Britain, France and the United States in the nineteenth century. In the early twentieth century, David Bomberg and Mark Gertler were among the group of second-generation Jewish artists who played a considerable role in the establishment of British modernism. The rise of fascism in the 1930s, causing artists such as Oskar Kokoschka and Kurt Schwitters to flee to Britain, foreshadowed the explosion of a multicultural diaspora. Several generations of artists have since explored what it means to be both 'black' and 'British', and contemporary artists continue to investigate the meaning of identity today.' - excerpt from the book cover.

This book, published on the occasion of the exhibition Migrations: Journeys into British Art at Tate Britain in 2012, is a collection of 13 essays by curators and art historians. It also includes interviews with artists John Akomfrah, Kodwo Eshun, Wolfgang Tillmans, Sonia Boyce, and David Medalla. With colour plates of art works, a list of works, index and notes on contributors.
Access level

Italy, Neoclassicism and the Royal Academy

Dialogues between Britain, France and America

Migration to Britain since 1800

Artists in Pursuit of an International Language 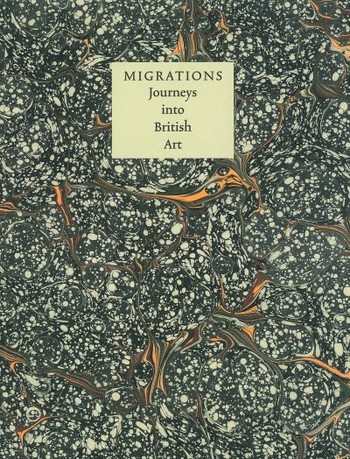 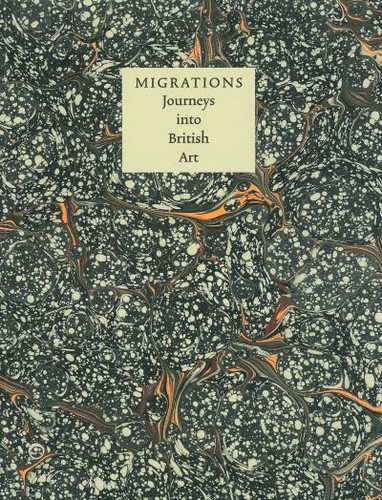