With artist statements and biographies of the artists and judges.
Alternative title

Visualizing the Deep Entanglement of Society and the Individual 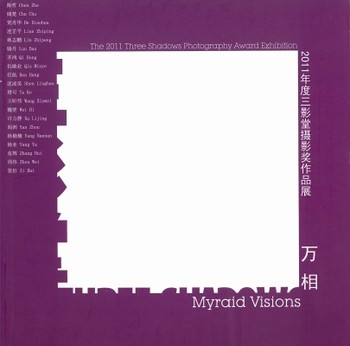 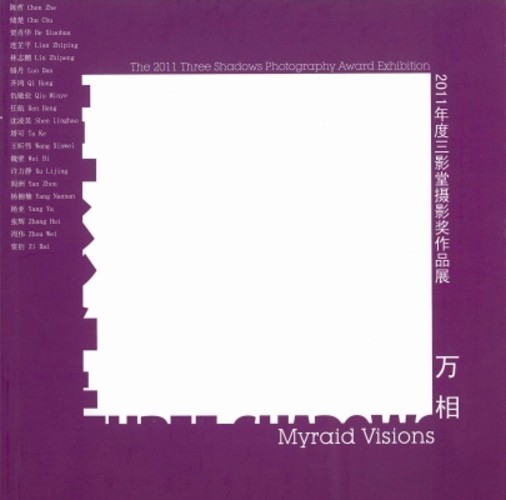