Accompanying '2010 Zeng Fanzhi' at Rockbund Art Museum, Shanghai, May to October 2010, this catalogue features the artist's works from 2002 to 2010, plus the installation work situated in Union Church besides the museum. Includes essays by Richard Shiff and Wu Hung. Also recorded are the symposium and panel discussion of '2010 Zeng Fanzhi.'
Alternative title 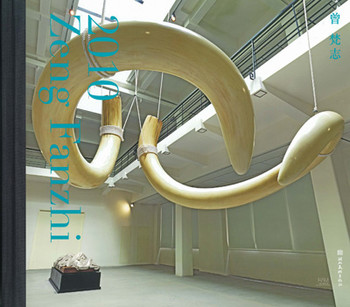