The National Museum of Contemporary Art in Gwacheon, Korea, held its first Young Korean Artists exhibition 30 years ago. The exhibition, founded in 1981, quickly became a fundamental one within Korea and around the world, renowned for recognising and exposing local artistic talent. The 2010 exhibition, '30th Anniversary of the Young Korean Artists', showcases original works by participants in the first 1981 show, as well as works spanning the following thirty years. There are 327 invited participants, many of them still 'young' while others, particularly artists from the first shows, are now in their 50s and 60s.  200 works from a variety of media – painting, photography, sculpture, video and installation – are represented. The space is divided into two sections: Young Korean Artists, spanning the 1980s to 1990s, and New Talent Exhibition, focusing on works produced in the 1990s to now.

Among the artists represented in the exhibition are Bohn-Chang Koo, Do-Ho Suh, Bul Lee and Choi-Jeong Hwa, who enjoy international recognition, while five others, Ho-Suk Kim, Sang-Kyoon Noh, Yeong-Bae Lee, Hyun Chung and Yong-Sun Suh, have been named Artist of the Year by the National Museum of Contemporary Arts.

Interviews with artists conducted by Lee Chuyoung (of NMCA) are included at the end of the catalogue.  The interviews are in Korean only.
Access level

Korean Contemporary Art in the 2000s and Young Korean Artists 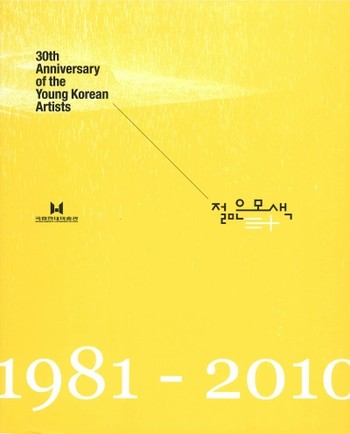 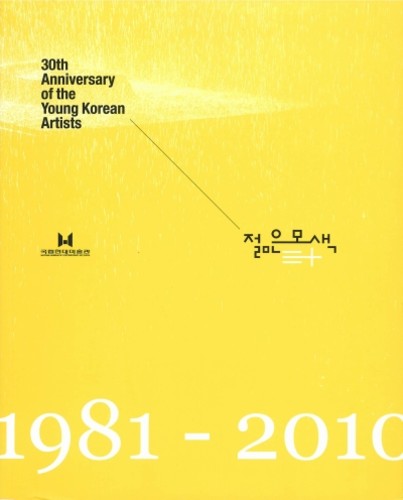