'The 3rd Nanjing Triennial 2008, themed as Reflective Asia, not only means directions and positions literally, also reflects an imagination of Asia Community, that is, city fantasy, society criticism, value negotiation, daily attention, religions and customs, tradition and modernity, reality and fiction. Reflective Asia is a redefinition and reinterpretation to diversified Asian cultures from a brand-new respect. Reflective Asia not only continuously explores new positions of Asia within international language situation, also pinpoints the new coordinate of subjectivity from different countries in the dynamical Asia. The amazingly artistic progress of China and India pushes Asian Position forward. Reflective Asia is also a consideration and analysis about development process of Asian modernity and status quo of Asian contemporary art, reflecting the potentiality and vitality of Asian development, and representing imagination and innovation of Asian artists. Asia is a geography conception, but in multiple world structure, also a conception of geopolitics. In contemporary art field, Asia is a multiple space with complexity, involving different nations, traditions, religions, customs and modern opportunities. Contemporary art in Asian countries have their own developing trace apparently differing from each other. They embodied identity and difference, tradition and modernity, rejection and compatibility, complexity within or without Asia, richness and diversity.

The 3rd Nanjing Triennial firstly take Asia as the object and theme, trying to discover and establish an imaginary space and dialogue platform surpassing the political structure of nation states within Asia. Basing on this point, The 3rd Nanjing Triennial raised the following propositions of contemporary cultures and aesthetics through exploring different view points, imaginations and innovations of artists from different countries. ”Daily and Beyond experience”” Amplification and Percolation”.” Heterotopias and Bewilderment”.“Fiction and Probe” Accordingly, the 3rd Nanjing Triennial tries to explore Asian contemporary art which allows differences co-exist, from such a unique angle. If we say arts is an ideal form of culture, it will be of great significance that we try to explain and construct the dialogue, negotiation and exchange within Asia by means of art imagination. ' (http://www.njtriennial.org/concept/)

This catalogue accompanies the titled event. Curatorial essays, images of the artworks, artist biographies and artist statements are included. 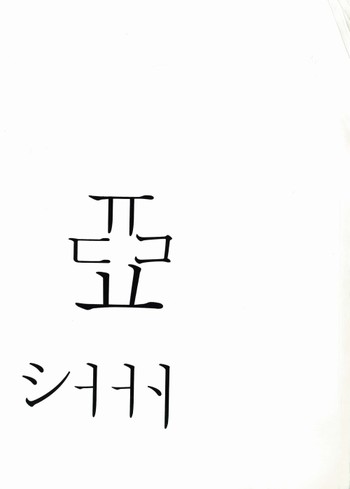 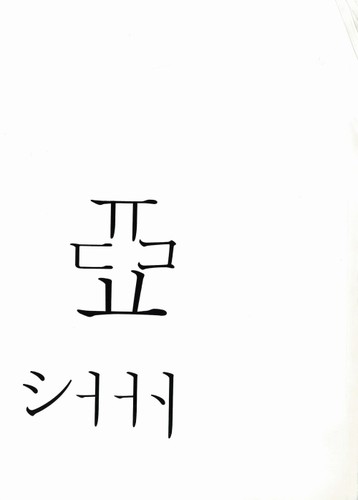