A continuation of Modern Chinese History of Art: 1979-1989, the present book examines the development of art in China during the 1990s, against the background of rapid modernisation of the country and the influence of globalisation in culture and the arts. Representative movements such as 'New Generation Art', 'Cynical Realism', 'Political Pop', 'Gaudy Art' and conceptual art are looked into as well as landmark events in the history of contemporary Chinese art, for example, The First 1990's Biennial Art Fair, Guangzhou and China's New Art, Post-1989.
A bibliography and a chronology of events are included in the back. With an introduction by the author. The introduction and the conclusion are provided in simplified Chinese, English and French.
Access level 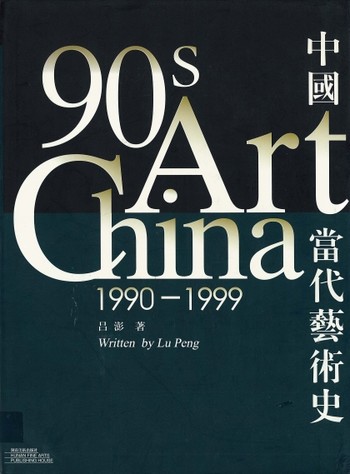 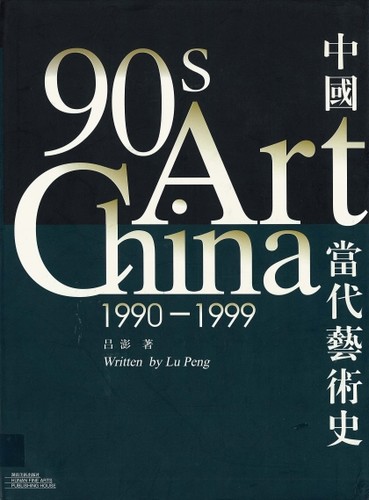