Catalogue produced for the artist's solo exhibition at the Taipei Fine Arts Museum from October 2011 to January 2012. Includes artist's biography.

'In recent years, exhibitions by Chinese artist Ai Weiwei in major European and US art galleries have caused quite a stir and attracted the attention of the international art community. The wide range of Ai’s work, from conceptual art to architectural design and object installation to social critique and action demonstrate the multifaceted nature of the Ai’s interests and open-minded spirit. In addition, he has also produced work in a broad range of medium, including photography, sculpture, ceramics, marble, bicycles, old wood, video etc. The “Ai Weiwei absent” solo exhibition, curated by Taipei Fine Arts Museum (TFAM) displays a total of 21 (sets) works by the artist from 1983 to the present. These include 100 photographic works from the 1983-1993 New York East Village Period and 1993-2001 Beijing East Village Period and Ai’s most recent work, created specifically for TFAM, “Forever Bicycles.” This installation piece is made up of more than 1,000 bicycles and will be shown in a display area that is 10m high. Its layered labyrinthine space creates what appears to be a moving abstract shape that symbolizes the way in which the social environment in China is changing. This is also the most bicycles Ai Weiwei has ever used in a single work and is certain to become a focus of attention during the exhibition. Also on display will be “Circle of Animals/Zodiac Heads,” huge bronze animal heads infused with historical dispute and sentiment. These large shapes are imbued with such a sense of both texture and volume that they have an immediate impact on the viewer and are certain to generate much discussion in the art community.' - from website of Taipei Fine Arts Museum

Chapter headings
Getting at the Heart of the Art: Ten Questions / 伏擊十問

Mercurial Mockery: Ai Weiwei and the Conflict between Intuition and Life / 善變的調侃：艾未未的直觀和生命衝突 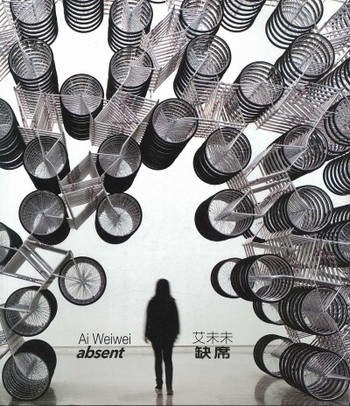 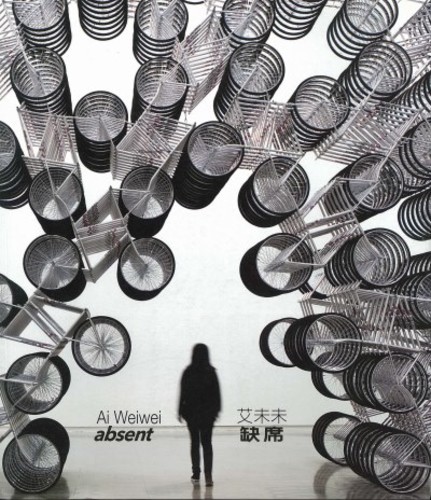