This catalogue is published on the occasion of Amar Kanwar's exhibition 'Evidence' at Fotomuseum Winterthur, Zurich from 8 September to 18 November 2012. The exhibition presents his major video works, installed throughout seven rooms.

'In his films, Amar Kanwar addresses social, political and societal issues surrounding the Indian subcontinent, the conflict between India and Pakistan, the abuse and rape of women, and the struggle for democracy. His videos examine social and economic inequalities as he moves through conflict zones, documenting arenas of power, violence, and the abuse of nature. To this he contrasts the courage of the individual, the strength of groups, and the energy of poetry. Every main theme is entangled in side themes, augmented by simple yet significant side stages, dissected, and repeatedly questioned. His intense films reveal his search for profound certainties of life, of society, of experience — persisting “evidence” which is encountered and felt.'  -from museum's website.

Five bodies of video works by Kanwar from 1997 to 2010: Trilogy, The Torn First Pages, Henningsvaer, The Lightning Testimonies, and A Love Story are presented in this publication, accompanied by essays.

Chapter headings
The Quiet Scrape of the Blade 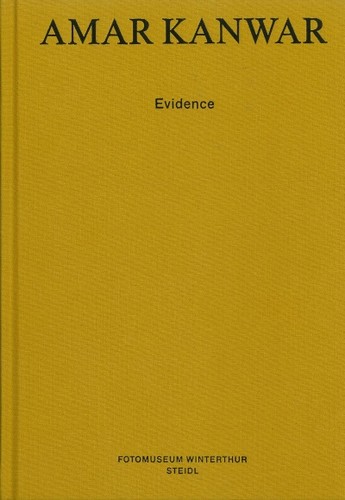