'The rediscovery of an unpublished book and film about pre-war Korea inspired a joint project by artists Natacha Nisic and Park Chan-Kyong at Atelier Hermès. Films, installations, archives and personal writings explore the nature of cultural identity, religion and belief.

'A chance encounter at a Japanese film festival led to a collaboration between 2007 Prix de Rome laureate Natacha Nisic (b. 1967) and Korean contemporary artist Park Chan-Kyong (b.1965). Like Nisic, Park (winner of the 2004 Hermès Korea Missulsang for contemporary art) is fascinated by humanist anthropology. Together, the pair embarked on an exploration of Korea’s historic heritage based on the book Im Lande der Morgenstille, Reise-Erinnerungen an Korea (1915) by German priest Norbert Weber, and a film of the same name made by Weber in 1927, on daily life in Korea.

'Unpublished and unseen in Korea, discussions and interviews from the book and film fuel an artistic dialogue between Nisic – who read the book in the original German – and Park, who discovered it in translation. The resulting work draws on images and archive material to trace Weber’s journey from the monastery of Saint Odile in Bavaria to the monastery of Waegwan in Korea.

'The exhibition "K.W. Complex" at Atelier Hermès presents fragments of the 1927 film, reassembled in the context of a transversal reading of the book. In contrast to the monastic figure of Weber, Park devotes his own film to the charismatic Korean shaman Kim Keum Hwa, evoking the cultural chasm between Oriental and Western civilizations. Nisic’s installation focuses on Kim Keum Hwa’s daughter Andrea Klaff, who lives near the monastery of Saint Ottilien today, coming full circle to the starting point of Weber’s extraordinary journey to Korea.' (from website of Hermès Fondation) 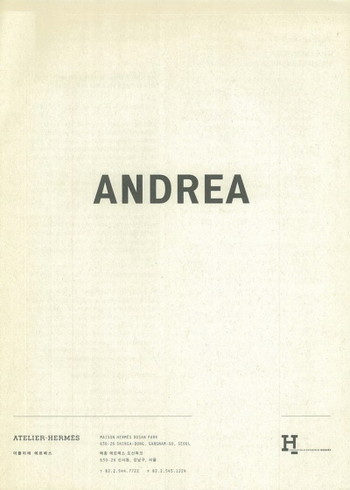 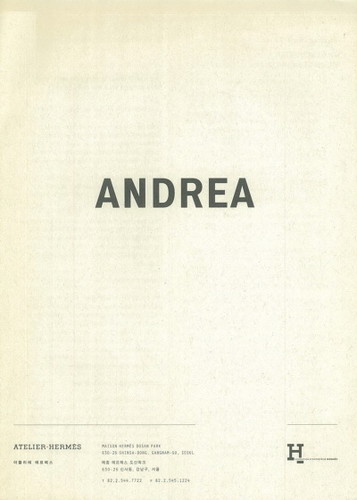