This publication accompanies the group exhibition of the same title held first at Nottingham Contemporary from July to September 2013, and then at Tate St. Ives from October 2013 to January 2014. This major exhibition brings together over 150 artworks that explore how the deep has been imagined through time and across cultures. Included in the exhibition are a mixed group of artists, some of whom are contemporary while others historic, spanning five centuries.

'The ocean deep is inaccessible to most of us and its depths are less known than the surfaces of the planets in the Solar System. It is still more familiar to us through culture than through science. We project our fears and desires into its refractive shallows and its opaque depths, which are often equated with the realm of dreams and the unconscious. Ocean myths both ancient and modern have been shaped by conquest and colonialism, and more recently by the tide of gender politics. Sea monsters have surfaced at the edge of reason in classical literature and Renaissance cartography. Cephalopod-like monsters, known as Kraken, have emerged in startling form on the pages of Romantic, Modernist and sci-fi literature by Victor Hugo, Jules Verne, Alfred Tennyson, HG Wells, HP Lovecraft and others.' - from back cover.

Apart from new essays, this book also presents an anthology of sub-aquatic texts and literary works by various authors.

Please note that only contemporary Asian artists are listed. Literary works are not listed in the chapter headings.
Access level 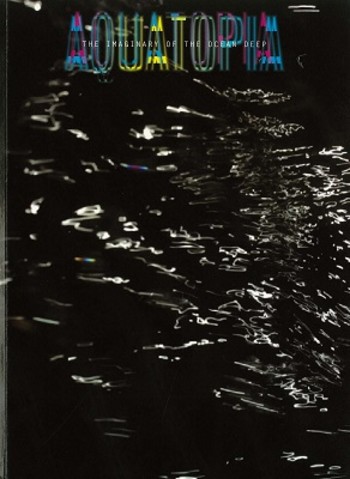 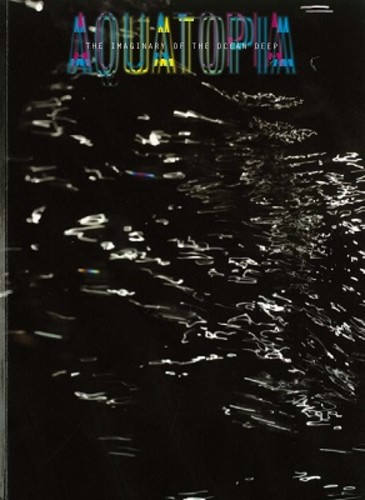