This book was published on the occasion of the tenth anniversary of ARCUS Project. Between the years 1995 and 2004, the Project has invited 52 artists from 19 countries/regions and the program has developed into one of the most established residency programs in Japan.

Featured in the catalogue are overview of the ARCUS Project, outline of the project events, profiles of the participating artists, documentation of community programs, and essays by Sachiko Kanno and Katsuhiko Hibino. A chronological table is also provided. 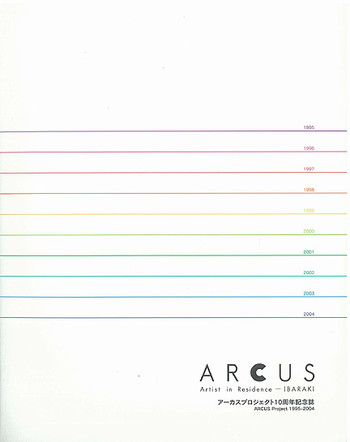 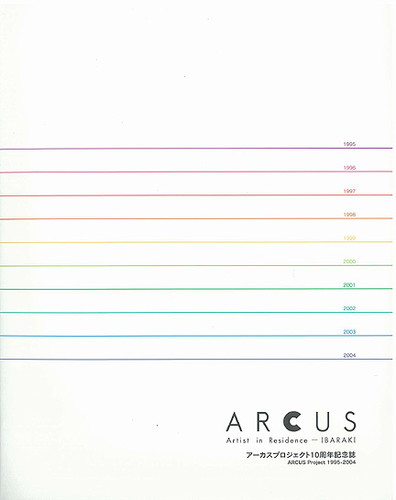