'Since 2008, Arrow Factory has operated as a modestly sized independently run storefront art space located in the center of downtown Beijing. Aimed at reaching a diverse public made up of neighboring residents, as well as local and international art audiences, Arrow Factory has been instrumental in fostering avenues for artistic production in China that engage meaningfully with notions of place and urban space. 3 Years: Arrow Factory documents the wide range of site-specific projects mounted by Chinese and international artists in Arrow Factory's first three years and allows readers to catch a glimpse of the fleeting connections that situate these practices within China's larger intellectual and artistic zeitgeist.' (Back cover) 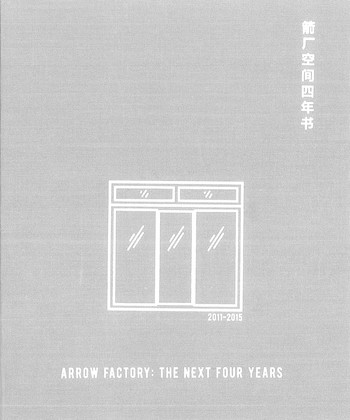 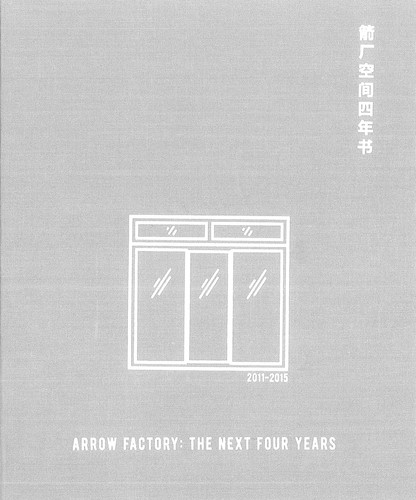