'Titled Divided We Stand, the 9th Busan Biennale in South Korea focused on the theme of divided territories caused by war, conflict, or colonization, and also considered individuals’ feelings of separation, anxiety, fear, or paranoia that result from such geopolitical traumas. Featuring sixty-six artists and artist teams from thirty-four countries, the biennial was organized under the direction of Cristina Ricupero and Jörg Heiser, with the assistance of guest curator Gahee Park, and took place at the newly built Museum of Contemporary Art Busan (MoCA Busan) and the brutalist-style former Bank of Korea in Busan. The two venues reflected the biennial’s theme: work shown at MOCA Busan examined past and current divisions left by the Cold War era, while the second venue comprised work that reflected on our current situation through the lens of science fiction.

This comprehensive catalogue includes in-depth essays on the theme of the biennial from Boris Groys, Mohammed Hanif, Heonik Kwon, Nina Power, Hito Steyerl, and Wladimir Velminski, as well as individual artist pages and photographs from the exhibition.' - from the publisher

Colonial Phantasm and the Debris of Prosthetic Modernity

A Tank on a Pedestal

The Partition Goes On

From Worldview to World Exhibition 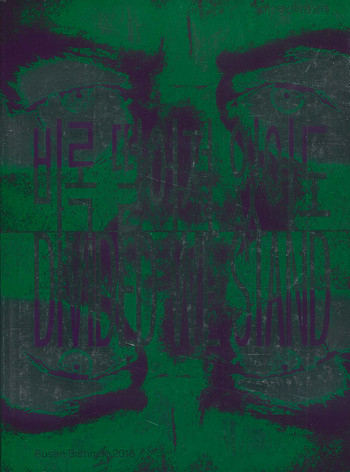 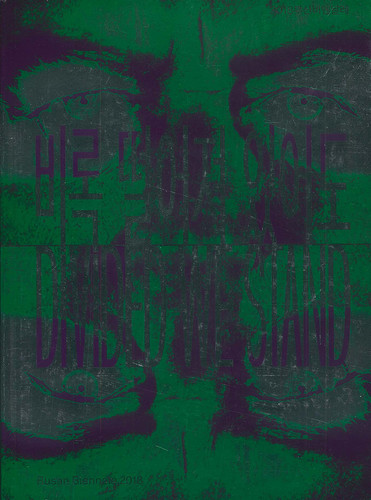