This catalouge is published on the occasion of the exhibition Material Fetish: Chen Jie Solo Exhibition at the Long March Space, Beijing in 2006. Among the works featured in the catalogue are paintings based on photographs taken with LOMO cameras.

'Chen Jie first searched for images taken with LOMO cameras on the internet, then re-produced these downloaded images onto canvas, naming each work with the appending file name. One envisions that Chen Jie was attempting to provide respite to the immense attraction of the visual image. The transfer and re-production of the image is not meaningful in and of itself. It does not use the pretext of narration to seduce the viewer, nor is it the practice of "photographic painting". Rather, Chen Jie seeks to divert the attention of the audience to another focus - the act of labor and manual reproduction, which for Chen Jie, is the most meaningful segment of creating a work.' - Guo Hongwei.
Access level

Chapter headings
You can Run but You Can't Hide: A chat with Chen Jie and Guo Hongwei
Simulacra of Images: A Interpretation Against Interpretation 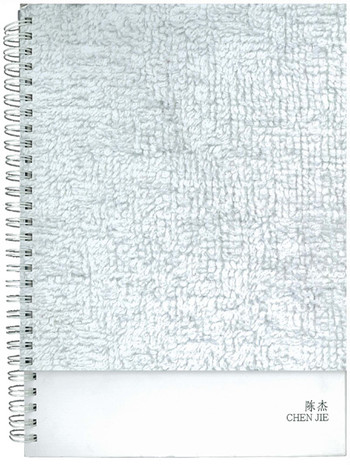 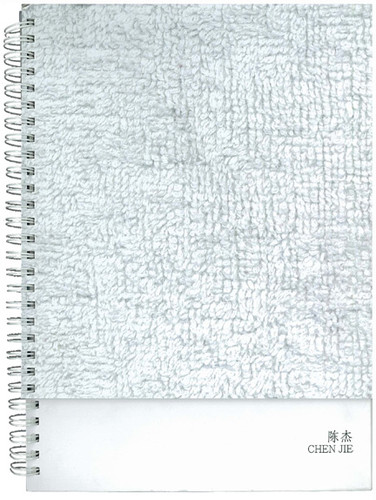