'The nine highly established Korean women artists featured in this book are profoundly impacting the art world today producing revolutionary works encompassing critical issues emerging from the cultural differences in this globalising world. Based upon feminine sensitivities, the artists show concerns toward the lesser,  minor, secondary objects and places of value in which any post-theories had been dealt with. Korean artists utilize their composite images as an artistic means of self-projection. In this process, Korean women artists, who learned how to visualize the differences, prefigure desirable perspectives for Korean artworks.' - from Preface.

This book takes as its point of departure nine examples of Korean woman artists and proceeds to explore different grounds of theoretical issues that lie on the blurring boundaries of art history, criticism, theory, and philosophy. Ideas that are taken accounted into include localisation of culture, modernity outside the context of the West, Korean (art) history, feminism and art, as well as the role of women artists in the contemporary capitalist art world. 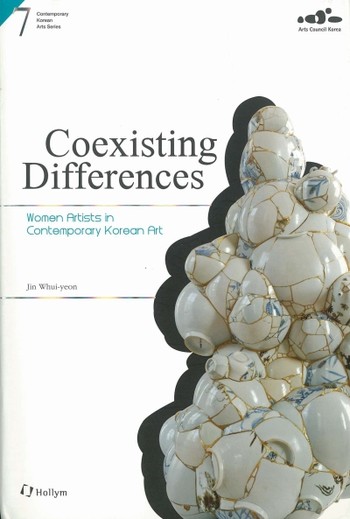 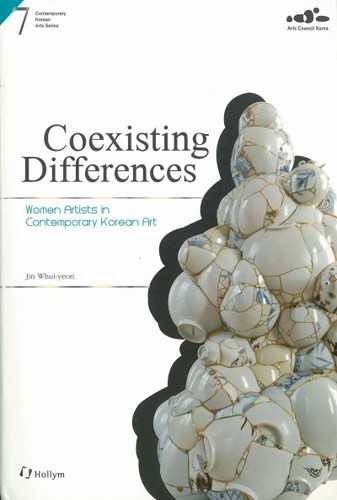