'Leaping into current debates about the political efficacy of art, the essays in Conflictual Aesthetics critique the supposition that all art is inherently political. Opposed to the political art defended by art world functionaries that hides behind "simplistic complexity," Oliver Marchart argues for a straightforwardly political theory of art and artistic praxis. At the intersection of art theory and radical politics, he proposes an aesthetics of agitating, propagating, and organizing, through which he problematizes and evaluates art in relation to activism or political propaganda, and addresses the radical potential of dance, theater, artistic re- and pre-enactments, public art, the curator, and the biennial.' - excerpted from publisher's website 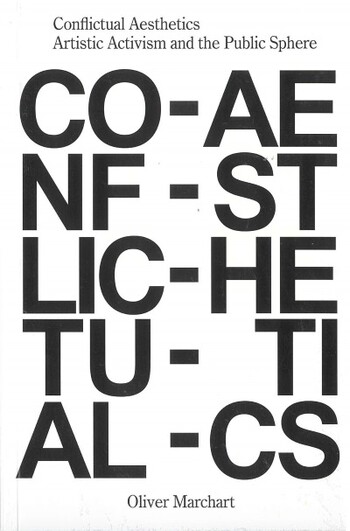 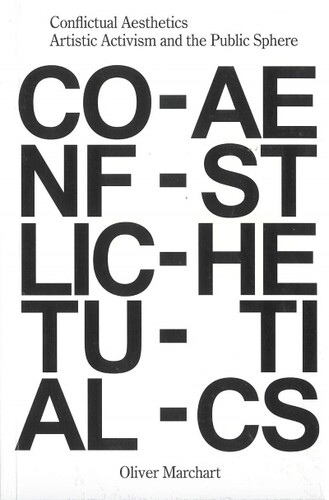