It is the catalogue published in conjunction with the exhibition Constructing The Perceiver - ARAKAWA: Experimental works from 1991 to 1992 in Japan.

While taking part in the Yomiuri Independant show from 1958 to 1961, Shusaku Arakawa also formed the 'Neo-Dadaism Organizers' group in 1960. Within the following year, he exhibitiond the boxd cement sculptures, which created quite a senation. Later that year he moved to the United States to live in New York, and then he began his striking 'Diagram' series of geometrial shapes, signs, and letters inscribed on a milky-colored canvas, which further developed into The Mechanism of Meaning. These series of works gained international recognition as pionnering examples of conceptual art.

In this exhibition catalogue consists maily of unpublished two-dimensional and three-dimensional works from the early 1960's and more recent years by the artist, who has continuously made an impact on contemporary art internationally.

Introduction: Forming Space - An Attempt to Trace the Development of Motifs in the Works of Shusaku Arakawa (in Japanese & English only)

Looking at Arakawa (in Japanese & English only) 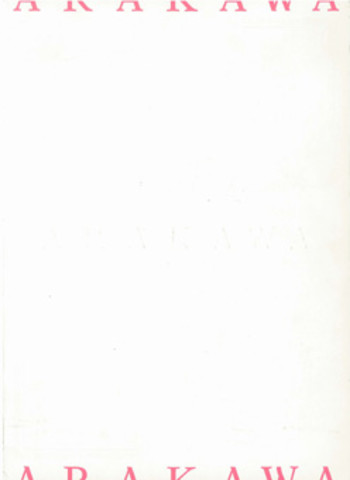 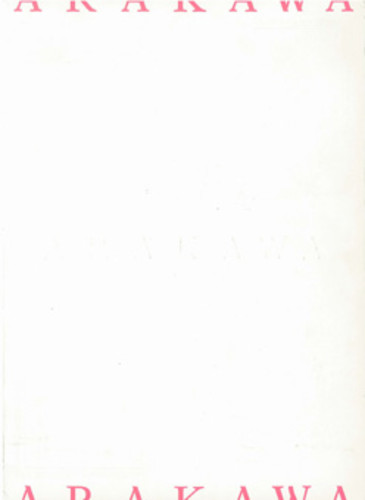