'In the past two decades, contemporary Chinese art and film have attracted a great deal of media and academic attention in the West, and scholars have adopted a variety of approaches in Chinese film and visual studies. The present volume focuses on the uses and status of theory originating in non-Chinese places in the creation, curating, narration, and criticism of contemporary Chinese visual culture (broadly defined to include traditional media in the visual arts as well as cinema, installation, video, etc.). Contributors reflect on the written and, even more interestingly, the unwritten assumptions on the part of artists, critics, historians, and curators in applying or resisting Western theories.

The essays in the present volume demonstrate clearly that Western theory can be useful in explicating Chinese text, as long as it is applied judiciously; the essays, taken as a whole, also suggest that cultural exchange is never a matter of one-way street. Historically, ideas from traditional Chinese aesthetics have also traveled to the West, and it is a challenge to examine what travels and what does not, as well as what makes such travel possible or impossible. The present volume thus provides us an opportunity to rethink travels of theories and texts across cultures, languages, disciplines, and media.' - from publisher's website.

With Introduction by Jason C. Kuo and biographies of contributors.
Access level

The International Identity of Chinese Art: Theoretical Debates on Chinese Contemporary Art in the 1990s

Oh Father, Where Art Thou? A Bakhtinian Reading of Luo Zhongli's Father

Ethnicity, Nationality,Translocality: A Critical Reflection on the Question of Theory in Chinese Film Studies 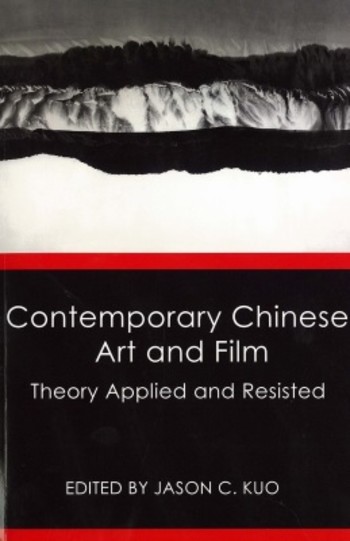 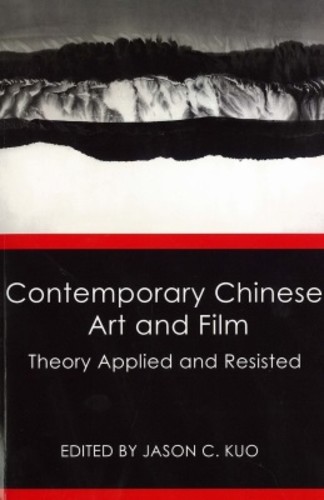