Curatorial Activism: Towards an Ethics of Curating

'Current art world statistics demonstrate that the fight for gender and race equality in the art world is far from over: only sixteen percent of this year’s Venice Biennale artists were female; only fourteen percent of the work displayed at MoMA in 2016 was by nonwhite artists; only a third of artists represented by U.S. galleries are female, but over two-thirds of students enrolled in art and art-history programs are young women.

Arranged in thematic sections focusing on feminism, race, and sexuality, Curatorial Activism examines and illustrates pioneering examples of exhibitions that have broken down boundaries and demonstrated that new approaches are possible, from Linda Nochlin’s "Women Artists" at LACMA in the mid-1970s to Jean-Hubert Martin’s "Carambolages" in 2016 at the Grand Palais in Paris. Profiles key exhibitions by pioneering curators including Okwui Enwezor, Linda Nochlin, Jean-Hubert Martin and Nan Goldin, with a foreword by Lucy Lippard, internationally known art critic, activist and curator, and early champion of feminist art, this volume is both an invaluable source of practical information for those who understand that institutions must be a driving force in this area and a vital source of inspiration for today’s expanding new generation of curators.' - from the publisher

1. What is Curatorial Activism?

5. A Call to Arms: Strategies for Change 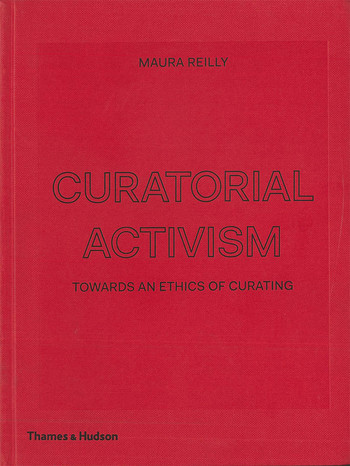 Curatorial Activism: Towards an Ethics of Curating 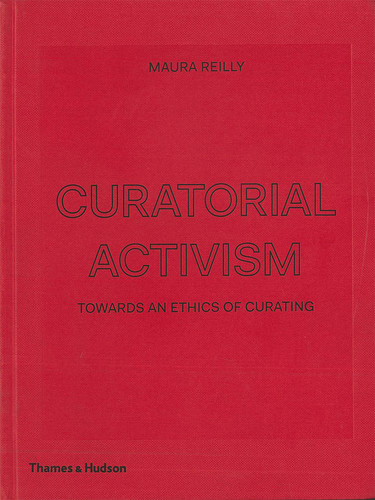