It is a retrospective monograph by Daisuke Nakayama which presents his works dating from 1992 to 1996. Artist biography is included.

Nakayama's works are aggressive which make us think of their poosibility for causing injury and harm. . They arouse vividly sharp feelings of pain in the viewers - almost as thougt they had been cut open - followed by the sensation of not being able to stay in their presence, of wanting to get their bodies far away. But this is not merely some extreme game playing on one's visual perception. This is something that comes from a sensual acceptance of society's present circumstance.
Access level

The Place where Love Abides 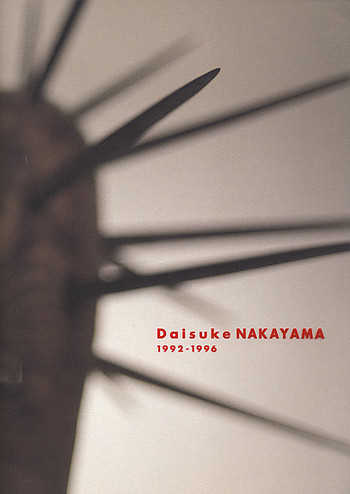 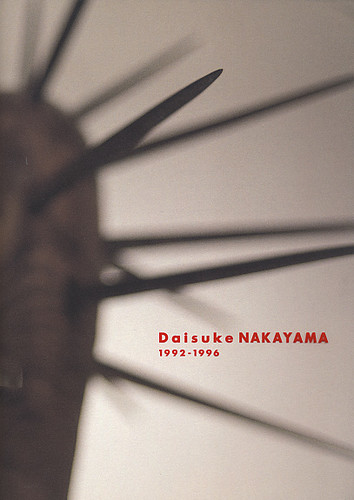