Documents of a Movement is a quick-response compilation of various graphic materials, personal notes and information related to political unrest in Hong Kong in the summer of 2019. The controversial proposition of a widely unpopular extradition bill as well as ensuing protests, police brutality and the suicides of several young people have cracked open the ominous cloud that has been hanging over something called "One Country, Two Systems", and yet at the same time, we are witnessing what such extremities can glean from the human spirit, self-organised creativity and the not-yet-dead desire for collectivity. This selection is by no means neutral, comprehensive nor complete, as protests are still on-going, and for the foreseeable moment, its decentralised movements—which some may say have not even yet reached the status of a defined social movement—have no conclusive resolution. As such, our work is not finished.

Documents of a Movement is circulated in limited quantities for free at various supportive locations and to protest participants from mid-July 2019. 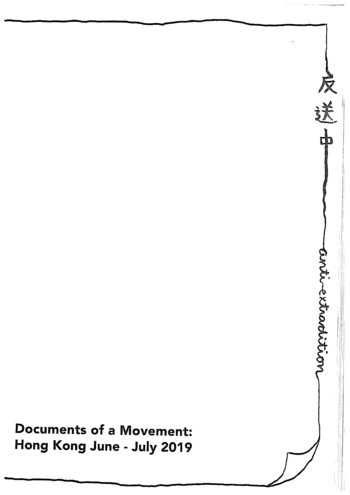 This item is provided under a creative commons licence. You are free to use it for non-commercial purposes as long as you do not modify or rework it. Please credit the creator too. 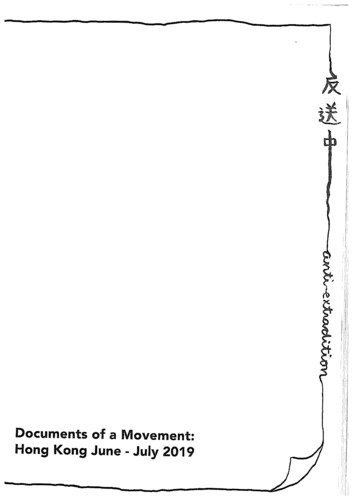