Founded in 1997, 1aspace opened its first gallery space in the former government warehouse in Oil Street which became an art village in Hong Kong in 1998. Lasting for only 14 months, the space had to evacuate from the first day of year 2000 to make way for land development projects. Same as many other Oil Street tenants, 1aspace then moved into the Cattle Depot which was the former cattle inspection station in 2001.

This publication documents the brief history of 1aspace from Oil Street to Cattle Depot. Information on its programmes from 1998 to 2000 is included. 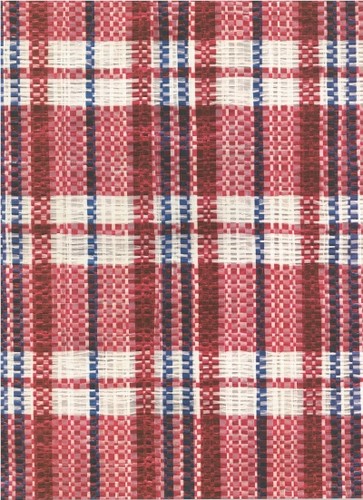 Picks from the Collection
Programmes

Picks from the Collection