The Other There: Solo Exhibition of Gao Shiqiang, 地點上的時間：高世強個展 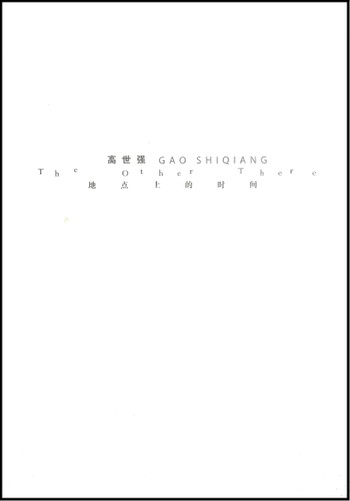 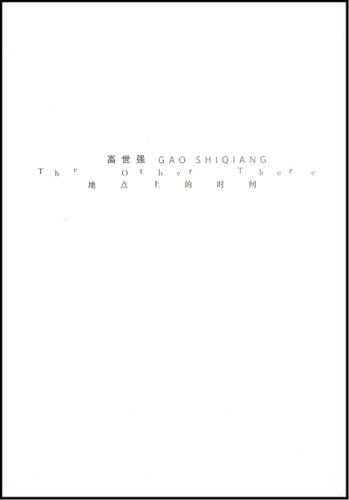