'Fang’s novel tells the story of a man in the process of designing a theme park, called Garden of Mirrored Flowers, and is an adaptation and transformation of the classical Chinese novel Jin Hua Yuan, or Flowers in the Mirror, from the Qing Dynasty. Beginning as a pictorial journey through myriad advertisements and the way they allow for many different entries into reality, Fang depicts parallels between the park’s actual construction and how it has been imagined, or how it has evolved out of history. For Garden of Mirrored Flowers is less the vision of one author (Fang) and more the result of reality writing itself through this author; that is, a script, or documentary, of life. “It’s a book,” Fang states, “written by a ghost writer. Me? Just a traveler floating within the wave of globalization.” Culminating with the park’s opening ceremony, Fang creates a space where history seems to have been completely consumed and absorbed by contemporary social movements. It is both a labyrinth to get lost in and a pavilion made of reflective glass.' — from the publisher's website
Access level 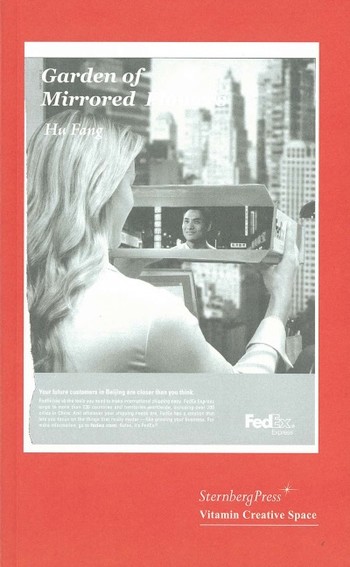 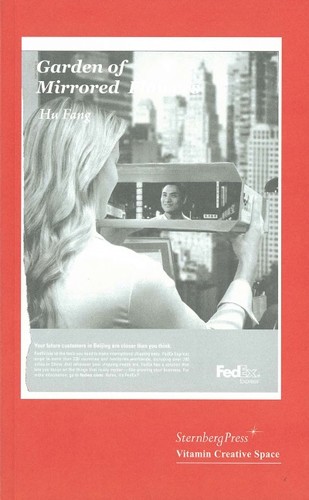