This publication is produced on the occasion of retrospective exhibition of Chinese artist Song Ling of the same title held in Today Art Museum from July to August 2014.

Song Ling is one of the most influential artists in the 85 New Wave Movement. He is interested in surreal art and pop art, who in his style reveals the dilemma of humanity China faces in the time of industrialization. The exhibits and the literature displayed are a systematic presentation of the development of the artist's creation over the past 30 years.

Including plates of Song's works, an interview with Song and his biography.
Alternative title

Immersion: Song Ling's Early Development as an artist in the People's Republic of China | 浸入-宋陵在中國的早期藝術成長歷程 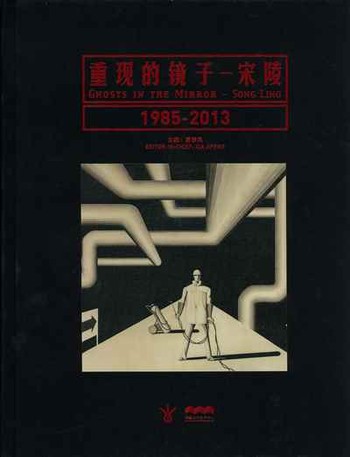 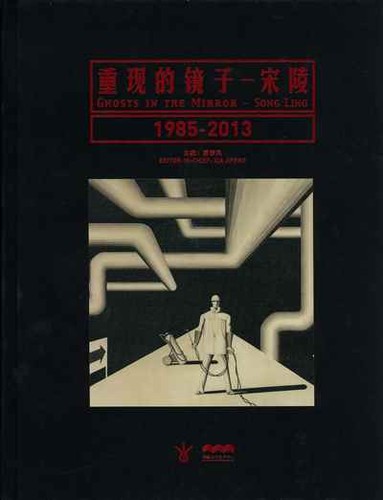