'Edited by one of the most prominent scholars in the field and including a distinguished group of contributors, this collection of essays makes a striking intervention in the increasingly heated debates surrounding the cultural dimensions of globalization. While including discussions about what globalization is and whether it is a meaningful term, the volume focuses in particular on the way that changing sites—local, regional, diasporic—are the scenes of emergent forms of sovereignty in which matters of style, sensibility, and ethos articulate new legalities and new kinds of violence.

Seeking an alternative to the dead-end debate between those who see globalization as a phenomenon wholly without precedent and those who see it simply as modernization, imperialism, or global capitalism with a new face, the contributors seek to illuminate how space and time are transforming each other in special ways in the present era. They examine how this complex transformation involves changes in the situation of the nation, the state, and the city. While exploring distinct regions—China, Africa, South America, Europe—and representing different disciplines and genres—anthropology, literature, political science, sociology, music, cinema, photography—the contributors are concerned with both the political economy of location and the locations in which political economies are produced and transformed. A special strength of the collection is its concern with emergent styles of subjectivity, citizenship, and mobilization and with the transformations of state power through which market rationalities are distributed and embodied locally.' - from publisher's website.

At the Edge of the World: Boundaries, Territoriality, and Sovereignty in Africa

Toward an Ethics of the Future

A Chinese Dream by Wang Jin

Inside the Economy of Appearances

A Sweet Lullaby for World Music

On the Uddered Breast
Prehistories of Globalization: Circassian Identity in Motion

On the Predicament of the Sign: The Modern African Women's Claim to Locality

Spatialities and Temporalities of the Global: Elements for a Theorization

Globalizing the Regional, Regionalizing the Global: Mass Culture and Asianism in the Age of Late Capital

The Paradoxical Invention of Economic Modernity 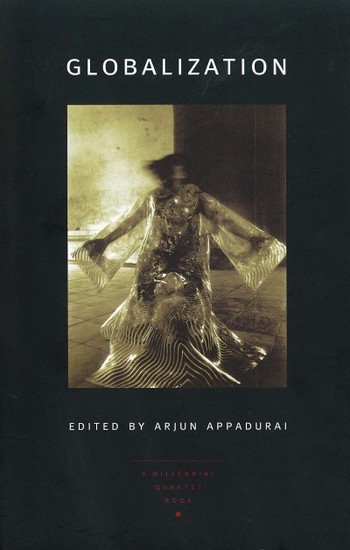 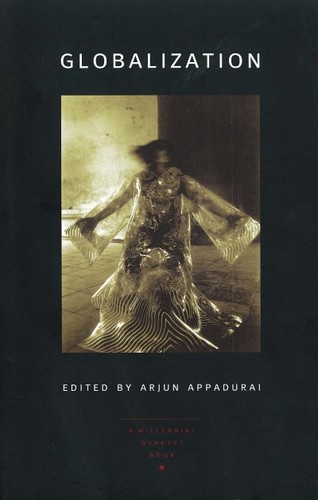