Based mainly on Guan Huaibin's solo exhibition under the same title which was held in 2008 at True Color Museum, this publication also includes some of the artist's recent works.

Guan employs heavy materials in his installations, such as iron, steel, and stone to represent the permanence in things versus the transience of our lives. His exhibition harks back to old Chinese gardens, and this has long been a theme he has used.  For example, the old Chinese wood door is a recurring item in his installations even from the 1990s, representing a gateway into imaginary courtyards that he creates.

Also recurring in Guan's installations is the wooden boat, which he thinks reflects the amalgamation of different cultures due to the object being a traveling vessel. Along the same theme of vessels, this exhibition and earlier works employ vacuum liner flasks floating in the air or resting on the ground of the garden installations.  This exhibition is a 'non-logical narrative forking time and space', says the artist.

Includes artist biography and interview, and list of artist's writings. 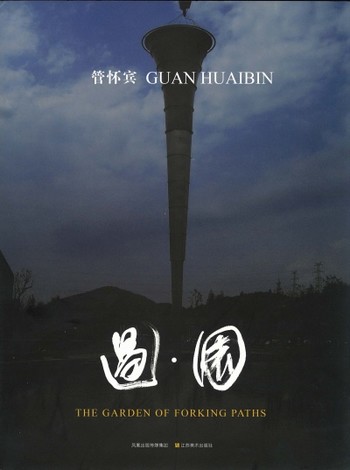 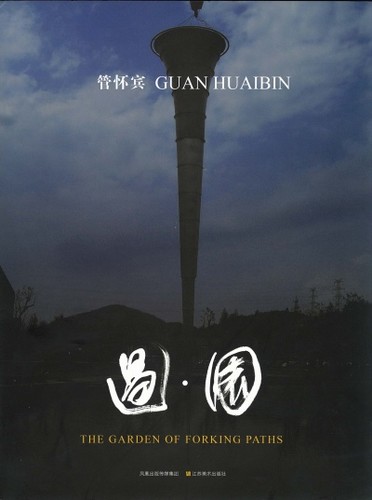