Initiated by Sophie Ernst, HOME is a long-term project that investigates the notion of 'ideal space' as a memory of the past. By exploring how artists, filmmakers and writers remembered the places they had left behind during the Partition of the Indian Subcontinent in 1947, and examining the architectural memories of Muslim, Christian and Jewish Arabs living in Palestine and Israel, HOME is presented as a video-installation at the 9th Sharjah Biennial in 2009. In this book recorded are series of conversations between multiple individuals, including Rashid Rana, Intizar Husain, Aamer Hussein, Kamila Shamsie, Taha Mehmood, Nikhil Chopra, Sami Said, Saeed Shana'a, Yazid Anani, Liana Badr, Rana Shakaa, Nazmi Al-Ju'beh, Sophie Ernst, Vera Tamari, Tania Nasir, Salim Tamari, Sophie Ernst, Zarina, Senan Abdelqader, Sami Michael, and Gulzar Haider. Includes essays by Helen Pheby, Iftikhar Dadi, and Sophie Ernst, plus conversations between Taha Mehmood and Sophie Ernst. With glossary and index.
Access level 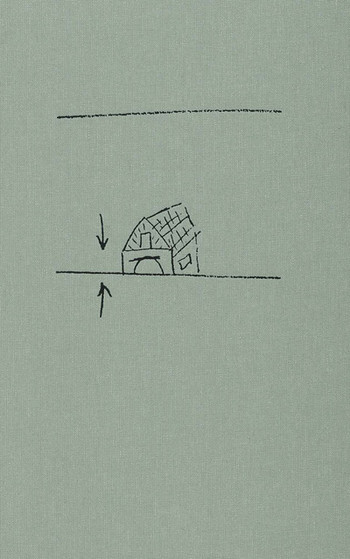