'In late 2014, the pro-democracy demonstrations that were later called the Umbrella movement revealed to the world that Hong Kong was not merely a money-obsessed society, the reputation it generally had in the past. Among other things, Hong Kong Soft Power explores the complex relationship the artists and activists of this city have had with the People's Republic of China, the country it has been part of since 1997 as a Special Administrative Region (SAR).

Hong Kong Soft Power attempts to understand the many forms of art practices coexisting in the SAR by situating them within the dynamic and changing art ecosystem that has developed over the last decade. This book treats the local art field as a site of struggle where the connections with mainland Chinese institutions and art practices play an important role, although it is important to emphasize that these connections have never entirely dominated this field. It also explores, through a relational model, how the artists of the city have chosen practices ranging from profoundly personal expressions to tactics of social engagement.' - from the back cover 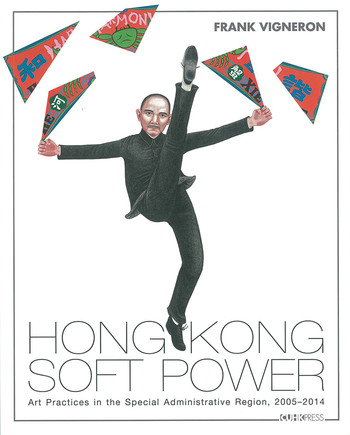 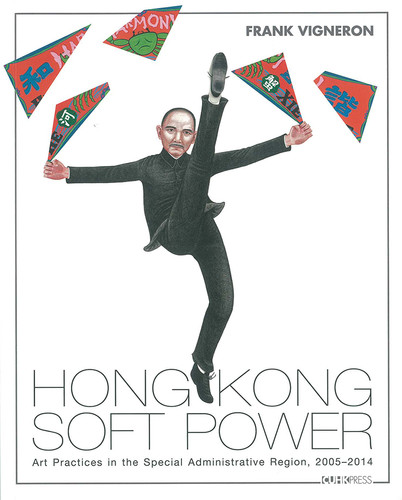