The images compiled in the present album are taken by Taiji Matsue in the United Kingdom and Slovakia. With artist biography and texts by the artist.
Access level 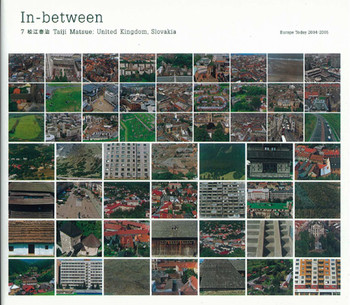