The images compiled in the present album are taken by Tomoko Yoneda in Hungary and Estonia, the 2 countries which joined the EU in 2004. Captions and brief descriptions of the images are provided, together with artist biography.
Access level 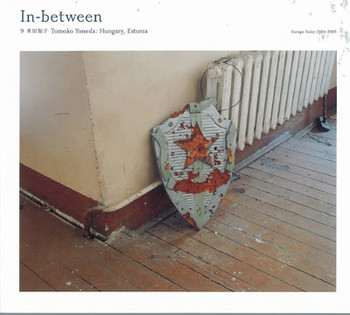 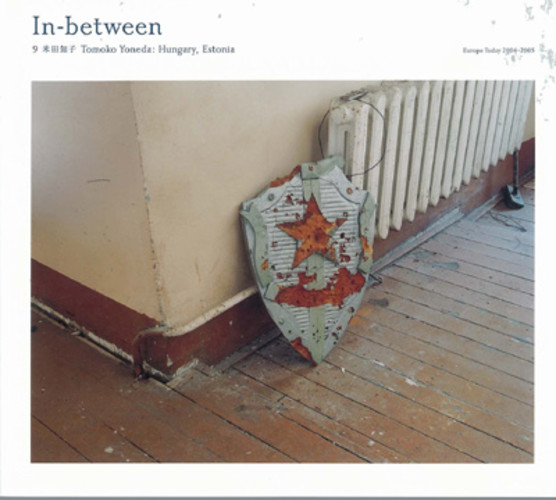