This monograph was published in conjunction with the exhibition TRAnS (May 15-July 19, 2009) at Artsonje Center in Seoul.  Included is an interview of the artist by Hyewon Lee.

"Inhwan Oh’s solo exhibition, “TRAnS,” is composed of diverse experimental and conceptual works in video, sound, text, participatory projects, etc., reflecting the artist’s interest in social and cultural issues—starting with his own identity. The title of the exhibition, “TRAnS,” is derived from the prefix, “trans-,” used in diverse terms such as translate, transform, transport, and transverse. This term reflects the artist’s commitment to bringing into question everyday social and cultural phenomena, as well as enabling diverse interpretations and transformations in perception. In this sense, through engaging with diverse people including viewers, passers-by, and people around him, Inhwan Oh’s work tries to deconstruct the norms of contemporary Korean society and challenge conventional ways of thinking about art, culture and society.

“The Real Man” (2009) inverts the norms of male supremacy by transforming a famous military song into an entirely new genre of trance music. “The Flag and I” (2009) shows videotaped images of a giant Korean flag and flagpole. While this national flag represents authority, the moaning sound accompanying the shaky image reminds the viewer of the pain caused by holding the heavy camera and retains traces of individuality excluded in creating this collective image. In the “Name Project: Looking for You in Seoul” (2009), an advertising truck with a signboard calling for 10 people with the most common names in South Korea travels throughout Seoul during the period of the exhibition. The “Name Project” not only expands the boundaries of the exhibition to those of the entire city, but it also intervenes into the city by attempting to become a moving art work that actively searches out viewers rather than waiting for them to visit the gallery."

Accidental Community, Society of Anonymity: On the Work of Inhwan Oh 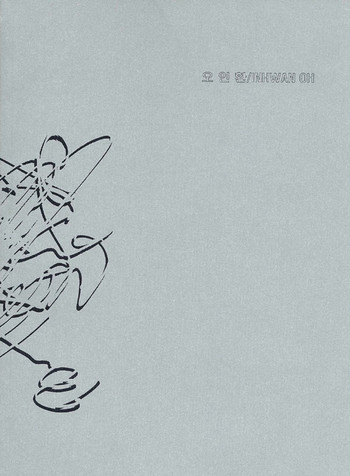 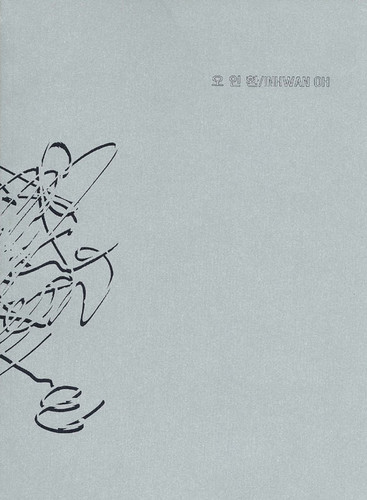