'This book discusses how China's transformations in the last century have shaped its arts and its philosophical aesthetics. For instance, how have political, economic and cultural changes shaped its aesthetic developments? Further, how have its long-standing beliefs and traditions clashed with modernizing desires and forces, and how have these changes materialized in artistic manifestations? In addition to answering these questions, this book also brings Chinese philosophical concepts on aesthetics into dialogue with those of the West, making an important contribution to the fields of art, comparative aesthetics and philosophy.' - from the back cover

What Is an Author? A Comparative Study of Soren Kierkegaard and Liu Xie on the Meanings of Writing

Rethinking Art and Values: A Comparative Revelation of the Origin of Aesthetic Experience (from the Neo-Confucian Perspectives)

Contemporary Philosophical Aesthetics in China: The Relation Between Subject and Object

Some Reflections on Confucian Aesthetics and Its Feminist Modalities

Metaphysics, Corporeality and Visuality: A Developmental and Comparative Review of the Discourses on Chinese Ink Painting

The Notion of "Orientalism" in the Modernization Movement of Chinese Painting of Hong Kong Artists in 1960s: The Case of Hon Chi-Fun

A Museum of Hybridity: The History of the Display of Art in the Public Museum of Hong Kong and Its Implications for Cultural Identities

The Trinity of "Hong Kong-China-the World": The Battle of Cultural Identities as a Form of Hegemony in Art in Postcolonial Hong Kong (Since 1990s)

Hong Kong Pavilion at the Venice Biennale as Method: The Case of Lee Kit

Influence of Global Aesthetics on Chinese Aesthetics: The Adaptation of Moxie and the Case of Dafen Cun 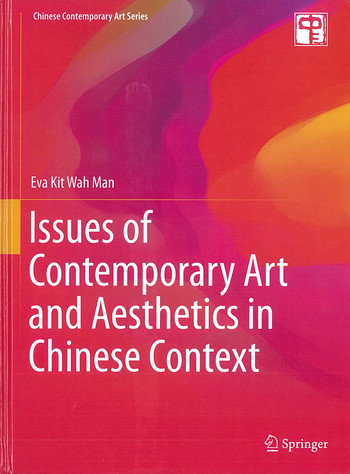 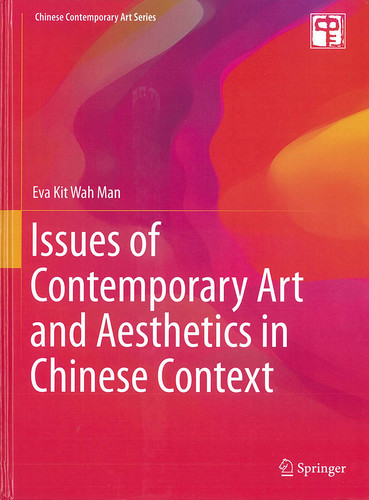