'In the "vulgarity" and "indecency" that preoccupy Katsu Yoshida dwell the true nature of things which is rejected by the "brain" world modeled upon the power of reasoning that fools itself into having the good sense to call them "fuzzy". However, this is not the same as snobbery or meanness. The hand of Katsu Yoshida is able to scoop up the wide spectrum of splendour, including the life breeding this "vulgarity", presented by the world and casually give us glimpses of the genuine essence of things in the process...All of the 141 drawings compiled into " M,m: Males and Females" come from SM SNIPER magazine and were published over a period of eight years between 1986 and 1993.' - Akihiko Takami, art critic. Also included is an artist's biography.
Access level

Chapter headings
Our Kingdom of Bondage 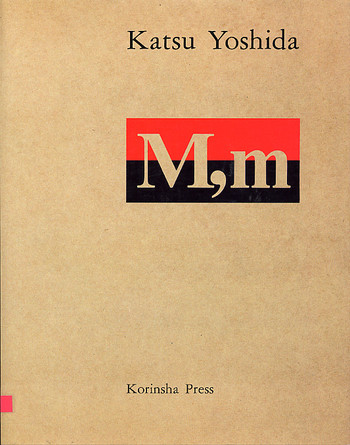 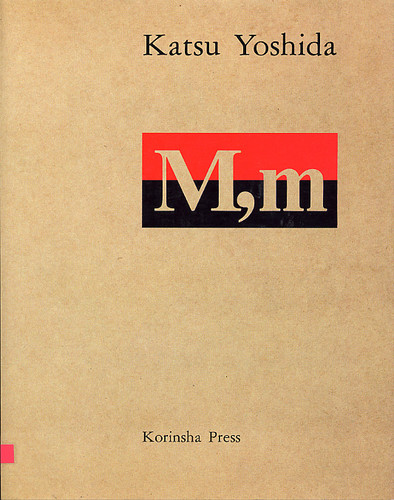