published on the occasion of Koki Tanaka's exhibition for the Japan Pavilion at the 55th Venice Biennale in 2013.

Includes artist statement, interviews with the artist and artist biography.

'In recent years Koki Tanaka has employed a variety of methods to produce works on the relationality that arises between human beings. In Tanaka's works, it is possible to see the process of people who have the same occupation, who employ a common language that only they understand, clashing with each other. As well as this, there are what Tanaka calls “collective acts”: experiments of various sorts which still lack a fixed destination. On 11 March 2011, Japan experienced a massive earthquake and tsunami, as well as an accident at a nuclear power plant. The situation remains unresolved two years on. Tanaka attempts to address this issue in a uniquely abstract fashion. For example, a haircut carried out by 9 hairdressers at the same time (second attempt) (2010) was shot before the earthquake. But to those of us now in Japan, who have gone through such a definitive experience, it seems like a metaphor for working together to build a post-quake society. Thus the tasks and acts which Tanaka sets up can be read in different ways according to the viewer's personal context. With the quality of allowing many different readings, Tanaka's works , at the geographically distant Venice venue, for the overlaying of yet more, new readings.'- from the back cover. 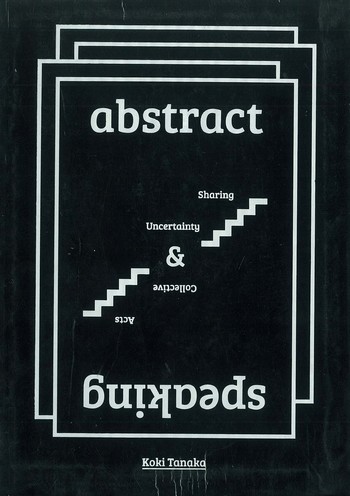 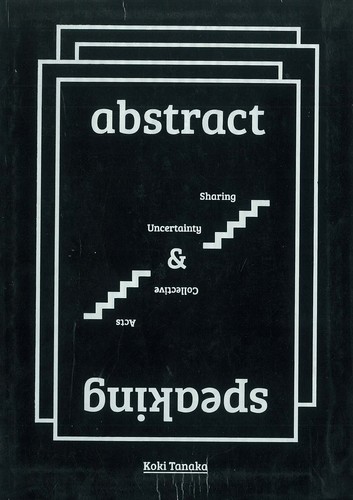