'Eslite Gallery presents a solo exhibition for Kuo Chwen that will run from 10 September to 16 October. It will feature both finished and unfinished works to show the depth of his later periods of painting.

Kuo is well remembered for his fascination with Surrealism and symbolism, remarking in a past interview, “I am very interested in Surrealism since it is my way to look into myself. This is the most important thing as an artist. I want to look at something in the dark areas within myself, you know, violence, cruelty, and so on. Most people have dark areas within themselves but they don’t have any chance to explore these aspects of their unconscious. For me as an artist I have to explore the unconscious.”

Kuo Chwen’s early works had a ghostly ambience - familiar buildings and their interior spaces contain huge insects, animals, and other living creatures. On this platform, the artist conveyed his critique of reality and perhaps his sorrow towards the ignorance of the world. In 1997, Kuo’s middle period began as his works changed significantly, though still grounded in nature. The protagonists of the paintings shifted to skeletons to represent “true nature.” The themes changed to suit his interpretation of personal emptiness and his understanding of the human heart.

Kuo’s preference for painting bones may mean that although he creates a photo-realistic effect in his paintings, he would rather penetrate deeper past the skin in his works, to explore the human mind and its states. His final period of work occurred as he prepared for his second exhibition with Eslite in 2007 - creation defined Kuo’s life and destiny, even as he was struggling with his health. This exhibition will focus on his skeletal works, which contain a valuable internal journey where one experiences a free mind and spiritual cleansing.' - from website of Eslite Gallery 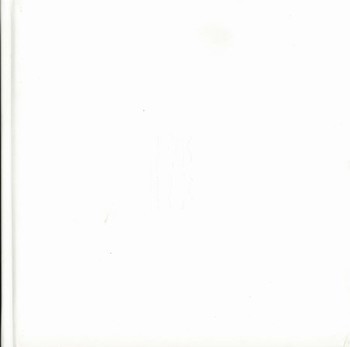 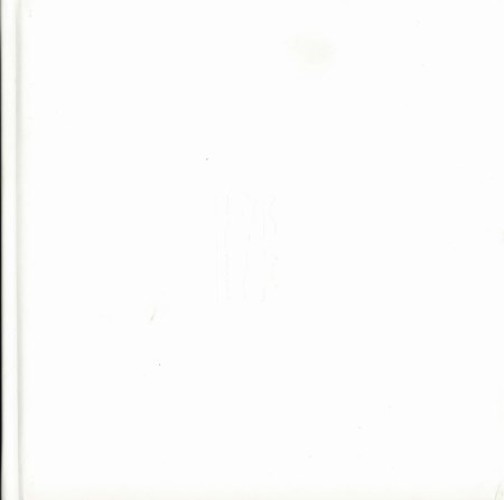