Chapter headings
Earth in My Window

Otaku Talk - Toshio Okada and Kaichiro Morikawa, moderated by Takashi Murakami
On the Battlefield of 'Superflat': Subculture and Art in Postwar Japan

Beyond the Pleasure Room to a Chaotic Street: Transformations of Cute Subculture in the Art of the Japanese Nineties 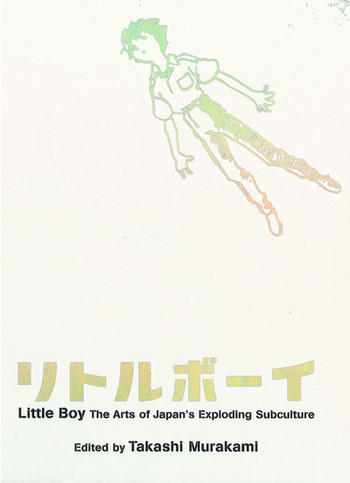 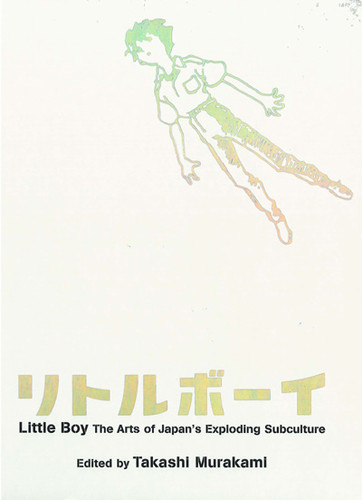