A prominent academic in traditional Chinese painting and calligraphy, Lu Fusheng is simultaneously a painter. In his paintings one finds traditional elements, namely sages and famous poets, and inscriptions of poems and writings from classics of different dynasties. Yet Lu tends to look at them from a different angle: he mixes freely the various scripts in his calligraphic works; his figures are sometimes dwarfed and at other times enlarged to fill the entire scroll. The series of works presented in this catalogue include: Sages and Poets, Philosophers, Tang Ladies, Ancient Garden and Ancient Path, Giant Face as well as calligraphy. A foreword by the artist and two articles on his art are also included. With artist's biography. 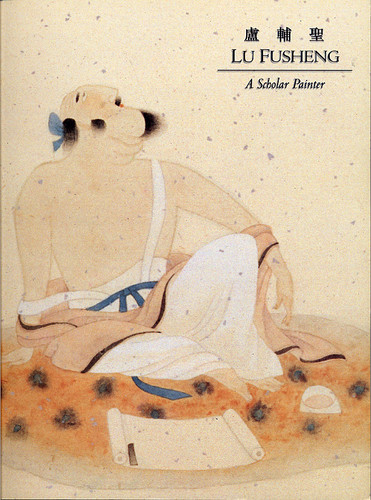