With 91 works by 29 Japanese and foreign artists including Plau Klee, the exhibition reexamines graphic art in the 20th century by focusing on the great shift in graphic expression with the advent of modernism.

Featured in this catalogue is also an essay reviewing art in the 20th century, given by Kunio Motoe.
Access level 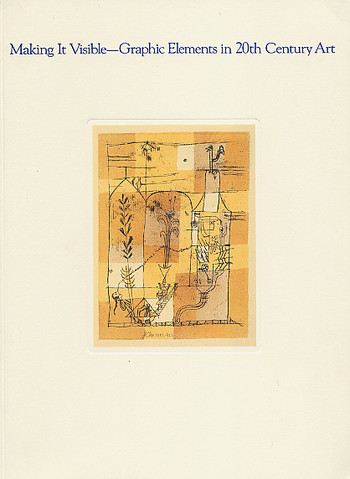