It is the catalogue published in conjunction with the solo exhibition by Masato Kobayashi in the Bienal de San Paulo 1996.

A painting that defies the duality of support/ paint and exists as an indivisible entity - this is what Kobayashi tries to create. To him, a painting is something that exist with the support but also transcends it to become an independent existence, which floats in space, as layers of colour that, though very thin in themselves, carry innumerable traces.

Artist biography and a booklet of Japanese translation are included. 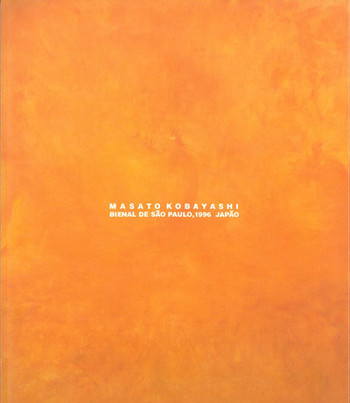 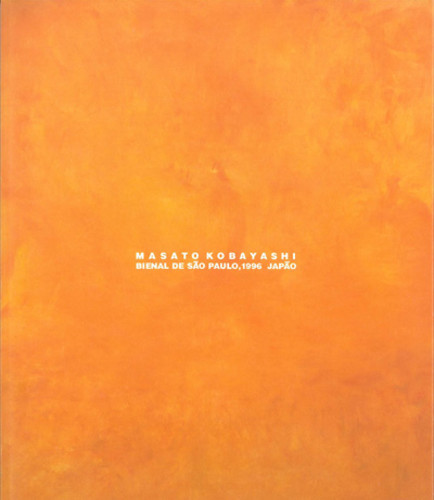