This catalogue was published on the occasion of the exhibition 'Rama Lama Ding Dong' at Atelier Hermes, Seoul, from 21 March to 12 May 2009.

'Rama Lama Ding Dong is a head-on collision between two artistic approaches — a chance encounter between painter MeeNa Park and designer Jackson Hong, taking its title from the words of an American rock'n'roll song...
Both artists employ digital media, using the same software to blend their works to create an original, shared, co-signed body of work. MeeNa Park draws on the virtual imagery of computer games, and the forms and colours of computer typefaces, to create so-called "dingbat" paintings. Jackson Hong deconstructs the results, translating them into three-dimensional objects for Park's painterly interpretation: images not of cars but car crashes, making any design approach anti-functional.
The large-scale installation is a joyous cavalcade of objects, animals and human cut-outs in coloured Plexiglass, traversing the Atelier's space, seemingly accompanying an enormous white cube, and a soundtrack played on a portable radio...' — from the Fondation d'entreprise Hermes website

A Report on Collaborative Works of MeeNa Park and Jackson Wong 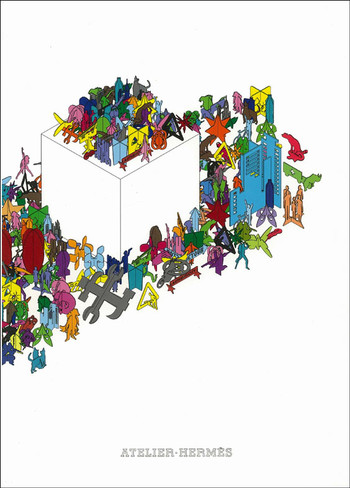 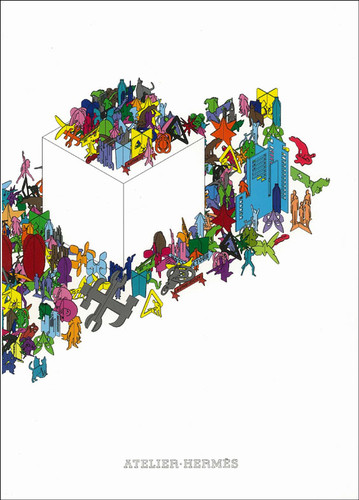