Catalogue published on the occasion of Michael Lin's solo exhibition at Eslite Gallery, Taipei in 2007. Featured in the exhibition are paintings that highlights the status of Xinjiang, Tibet and Taiwan as islands of repressed political antagonism within China, in the face of China's dominance in the new global order.

"The new paintings of Michael Lin mark an important milestone in his practice. They are the most obviously political to date and reflect Lin's ongoing engagement with the politics of painting. As with his previous work, which are derived from appropriated textile patterns and decorative materials, the new paintings are derived from three different sources, a domestic carpet from Xinjiang province of China, another from Tibet, and the last, from a Tai Bao Zheng, an identity document... While the carpets were partly selected because of their geographic origins, with these two regions having a long standing anachronistic relationship with the Communist state, on the other hand, they were also selected because they do not accurately reflect their geographic origins, with their extensive ornamentation exhibiting evidence of strong Han-Chinese influence. The political nature of these two paintings is reinforced by the third group of paintings, diptychs based on the front and back cover of a kind of passport issued to Taiwanese citizens for passage into china, something that Lin has no doubt been using regularly since spending part of his time in Shanghai." - extracted from essay by Eugene Tan.

Chapter headings
The Politics of Painting in the work of Michael Lin - Eugene TAN, 陳維德 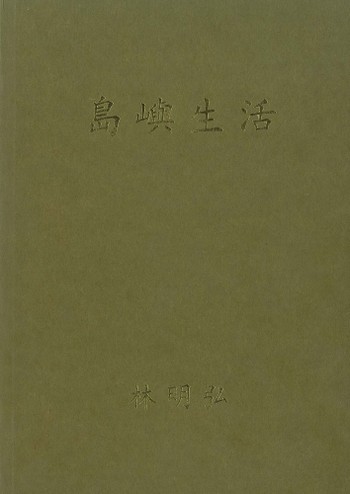 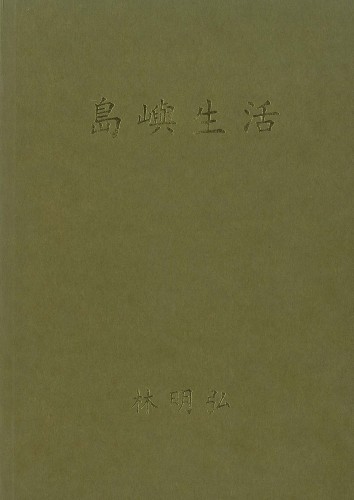