'Move on Asia' is an annual event organised by the Asia Curators Network in which around 20 curators and 40 video artists from Asia present the current state and future of video art in the 21st century. The theme of the 2007 edition is 'Visual Sensibility and Technology in Video Art'. 'Move on Asia' consists of exhibitions, seminars, and publications to generate discourse surrounding the theme. Works are introduced through a video art festival which is composed of touring exhibitions in seven different Asian countries. This publication includes images of works, selected biographies of artists, curators and speakers.

Move on Asia: Visual Sensibility and Technology on Video Art 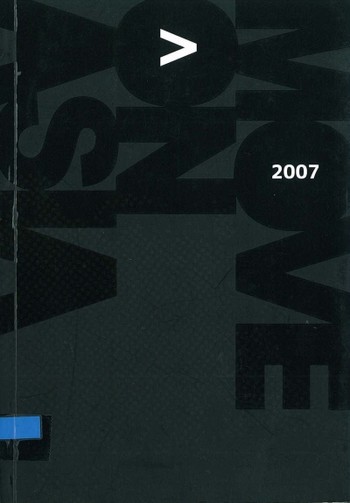 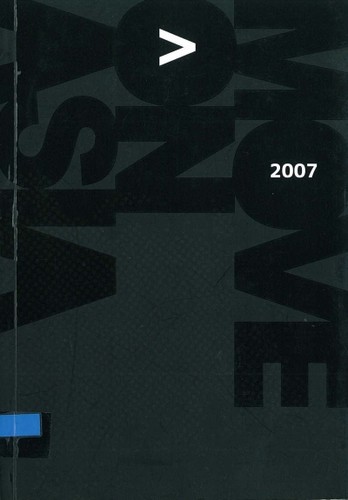