Nobuo Sekine is one of the artists in the art group/movement in Japan called 'Mono-ha', which took shape between 1968 and 1971. Conceptually, 'Mono-ha' was a reaction against artistic formalism. It emphasised raw materials and tended to favour installations that expressed processes, phases and states of being. The artist is also interested in the notion of the 'city' and how art can be integrated into the lives of the cities and the people living in these cities. He began to turn to environmental art, and established the 'Environmental Art Studio' in Japan in 1973.

In this solo exhibition by Sekine Nobuo, about twenty photographic panels are being exhibited, along with sketches, films of environmental art realized in four locations as well as actual sculptural works. Artist's biography is provided.
Access level 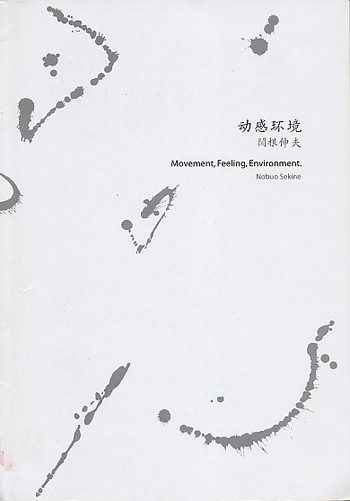 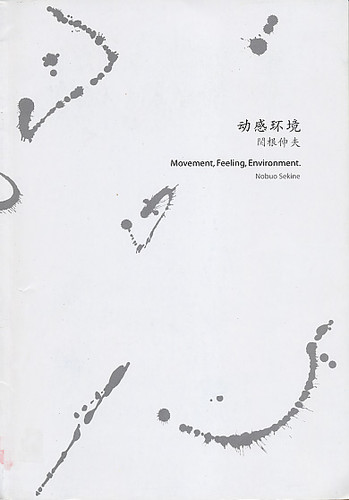