As one of the best regarded artists working in India, Nalini Malani is famous both for her paintings and for video and shadow-play installations that reveal a deep commitment to the subcontinent. She was born in Karachi in 1946, before the partition of Pakistan from India, and was forced to flee her hometown, along with her family, as a refugee. After stops in Calcutta and Poona, Malani settled in Bombay (current-day Mumbai), where she has lived and worked since 1958. There she has developed a new position for female Indian artists which has made her an icon for the country's younger generation. Her provocative works have been shown extensively in solo exhibitions, including one at the New Museum in New York, and in group contexts such as Tate Modern and the 2005 and 2007 Venice Bienniales. This exhibition catalogue, designed in collaboration with the artist, features Malani's latest paintings and installations. Artist biography is also provided.
Access level

Our Points of Reference, Ideas and Values are not Confined by Man-Made Border: Interview with Nalini Malani by Johan Pijnappel 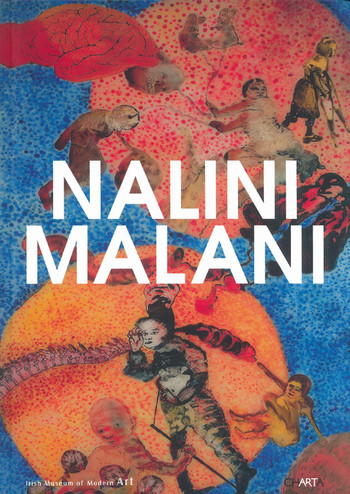