Catalogue of joint exhibition held at Schoeni Art Gallery, Hong Kong in 2008. With artist biographies, artist interviews and foreword by Nicole Schoeni.
The Niubi generation were children in the 80s and grew up under China's one-child policy.  They are a "spoiled" generation who felt free to express their individualism.  Raised in a free-market economy, in an increasingly globalized world, their lives were filled by plastic toys, action heroes, Japanese cartoons, gadgets, video games, fast food chains, Hollywood movies, television and the Internet.  These influences are reflected in the art more than politics and the Cultural Revolution.  The new generation of artists is well-traveled, internationally exhibited, and also increasingly turning toward new media for self-expression.  The works of six Niubi artists are included in this exhibition.
Access level 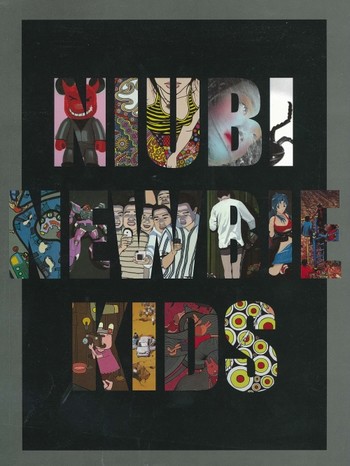