'NJP Reader #6: Reanimating Nam June Paik comprises lectures of annual international symposium series, Gift of Nam June Paik 8. The Symposium "Reanimating NJP: Nam June Paik’s Interfaces" illuminates a range of possible "interfaces" implied in Paik’s works and writings, while also seeking possible connections between the "interfaces" and the historical and contemporary trajectories of the media art and culture. Presenters shed new light on Paik’s works and their underlying thoughts either in terms of rewriting the varying yet interrelated histories of the expansion of the moving image in the 1960s and 70s, or in terms of articulating his influences on the aesthetics and politics of contemporary digital art and culture, which include the shifting ideas of information, archiving, transmission, and media. These two lines of investigation ultimately aim to reanimate Paik, giving his works and ideas new images and movements of thought (Gilles Deleuze). This issue also contains a detailed analysis of Paik’s satellite projects, Bye Bye Kipling (1986) and Wrap Around the World (1988).' - excerpt from publisher's website. 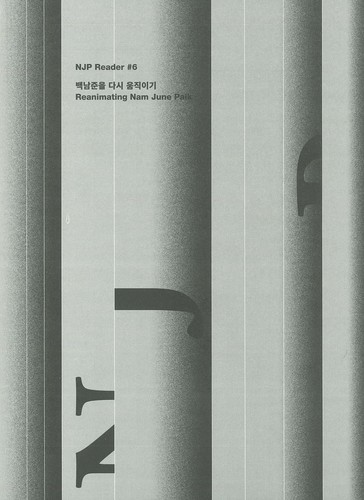