Since 2005, The National Museum of Modern Art, Toyko, has been giving Artist Talks sessions where the artist discusses his/her work in front of the piece on display. This exhibition and accompanying catalogue presents excerpts from the videos of the artists' talks along with relevant works from the museum collection, focusing on painters who began their careers in the late 1970s to 1980s, a period following radical movements such as minimalism and conceptualism where conventions in art were called into serious question. 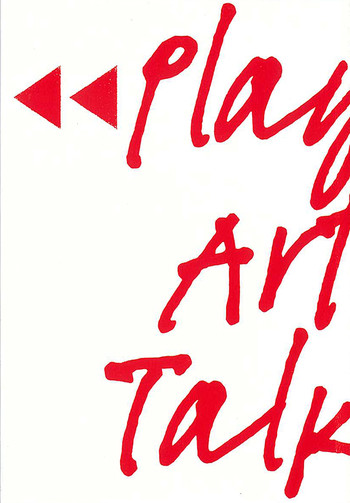